A passion at Silly

At the Brasserie de Silly, we have always strived for excellence in the quality and taste of our craft beers. Our mission is to introduce people to very good beers to enhance moments of conviviality with friends or family. This is why we produce a very wide range: 19 beers. This is huge for a family brewery.

With 25,000 HL of annual production, the brewery teams face the challenge of flexibility at all levels. Whether in brewing, packaging or logistics. The quality of beer results in a visual pleasing appearance, an attractive smell, a delicate taste. It is the result of a quality approach that involves the entire manufacturing process, from the choice of raw materials, in short circuits, to cleaning of facilities, including water filtration, brewing and packaging. Each beer recipe is meticulously controlled both on the choice and the quantity of raw materials. To achieve maximum quality, we regularly invest in high-performance equipment that meets the most severe hygiene standards. In the brewing room, a new boiling tank was installed in 2016. This completes two old tanks: the first is used for mashing and then for boiling and the second is a filtration tank. This new boiling tank offers several advantages: improved quality: less oxidation, less « trub » (suspended matter), time savings for brewing and better working comfort for brewers. A new production hall of 500 m2 was built in 2019 for the beer filling process in kegs. New 50 hectoliters stainless steel tanks store the beer ready to be filled. A new filler can reach a rate of 10,000 bottles per hour. A new labeller, a new automatic depalletizer were installed as well as a carton erector and sealer and an imposing palletizer. 450 photovoltaic solar panels have been placed on the roofs of the Brewery. An investment that makes it possible to produce 100,000 kWh of electricity per year, reduce energy consumption by 25%, reduce CO2 emissions by 60.5T and produce in a more eco-responsible manner. 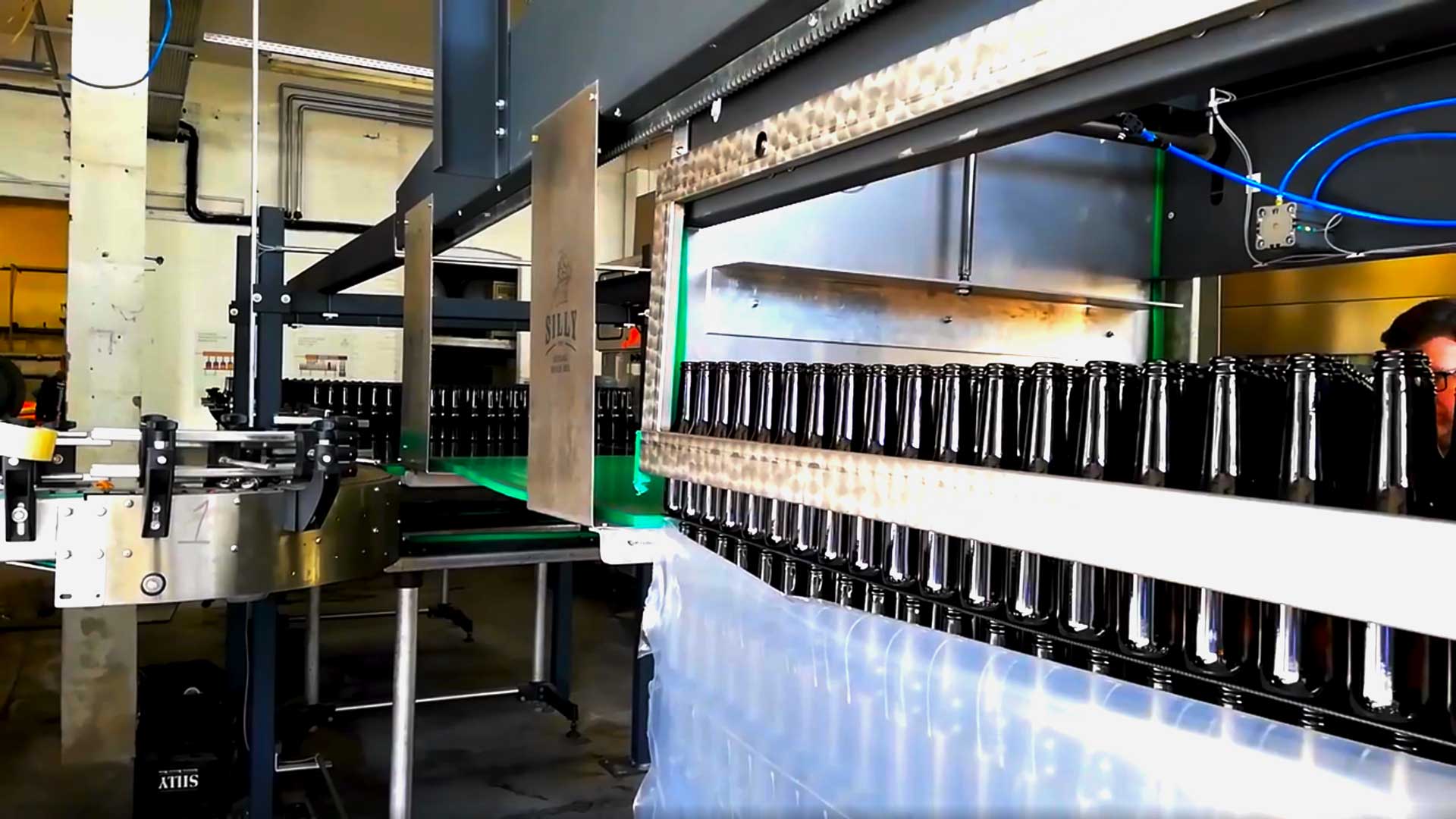 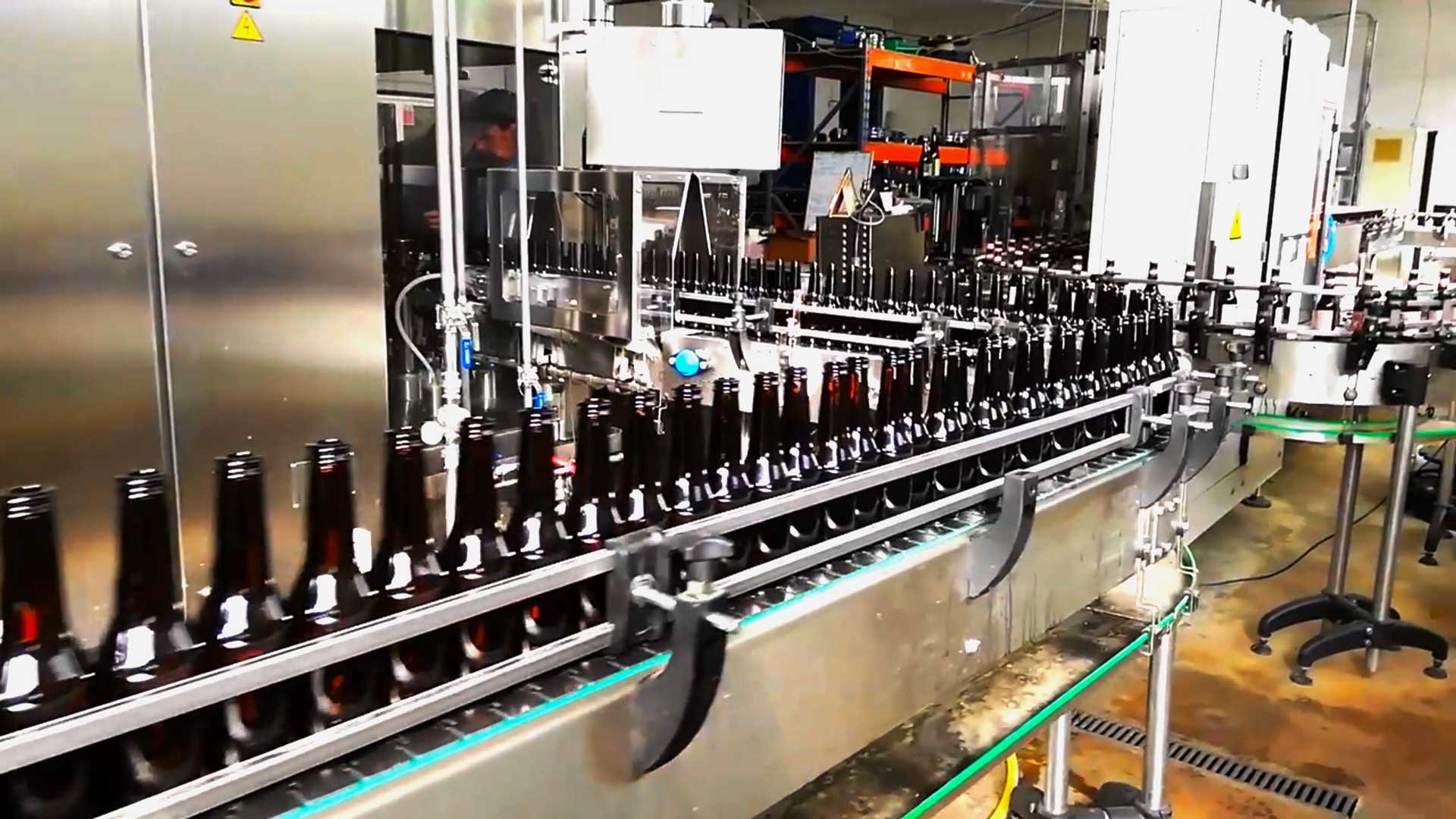 The brewery’s internal laboratory is super equipped. For microbiological analyzes, making it possible to control the quality of the yeasts and the stability of the beers, a laminar flow oven as well as scales and microscopes are operational. For physico-chemical analyzes, a spectrophotometer measures bitterness, color and degree of alcohol. A densitometer is used to precisely know the concentration of sugars present in the must. A pH meter measures the development of beer and gives the possibility of knowing whether it is acidic or basic. The analyzes are carried out by a brewer with a solid academic background: cell biology and physiology, health biology and quality assurance, fermentation processes for the food industry. Thanks to the significant investments made and the involvement of each of its employees in the search for quality, the Brasserie de Silly aims to position itself on the world map. The culture of Belgian beer has been a UNESCO World Heritage Site since 2017. This recognition gives major visibility to the Belgian brewing art to which we are proud to contribute.

The efforts of the Brasserie de Silly in the field of quality are regularly rewarded in international beer competitions. You can find all the medals obtained in the pages which describe the different beers. Here are the most recent medals.

The Brussels Beer Challenge is an international ambassador of beer culture. 1,650 beers from 35 different countries were tasted over three days by ninety international judges.The Asia Beer Challenge (ABC) is run by the world’s largest beer and spirits competition organization, which includes the China Wine & Spirits Awards (CWSA), the Women’s Wine & Spirits Awards (WWSA) and the European Beer Challenge. The Asia Beer Challenge jury is made up of the top 100 Asian beer buyers – decision makers. Asia accounts for 50% of the beers consumed in the world. This market is the fastest growing in the world. The jury for the European Beer Challenge is made up of the best beer buyers in Europe – decision-makers active in Mass Retail, importers and whole-salers. Europe represents a production of 400 million liters of beer per year. There are 10,000 breweries, a figure that is growing, especially with the arrival of many micro-breweries. It is therefore not easy to stand out in such a market. And yet, this is what the family Brewery of Silly did by winning 12 medals under strict blind tasting condi-tions. 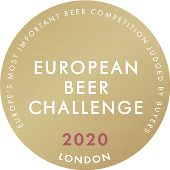 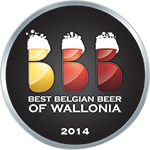 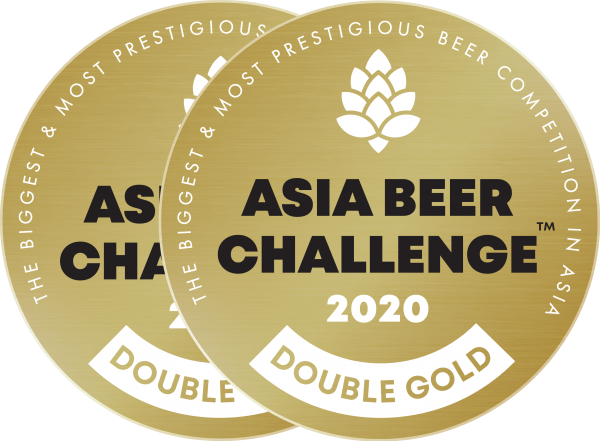 Brewing beer is an art. So is his service. It requires knowledge and a certain vigilance to quality and hygiene. Learning how to draw off and serve various beers correctly is the subject of “Good Beer Service” training courses which are regularly organized at the Silly Brewery for the hotel, cafes ans restaurants sector. Interested? Contact us to register for the next sessions.